In this online iOS course you will learn to develop applications on the iOS platform.

You will learn to build a basic iOS app, get the knowledge of optimizing your applications and learn how to build adaptive applications. Other topics this course will cover are Xcode, Size classes, UIStackView, MapKit, PIP, HealthKit and far more.

After successful completion of this course you are able to develop applications on the iOS platform.

You have experience with application development.

To supplement this training course you may add a special practice exam. This practice exam comprises a number of trial exams which are very similar to the real exam, both in terms of form and content. This is the ultimate way to test whether you are ready for the exam.

To supplement this training course you may add a special practice lab. You perform the tasks on real hardware and/or software applicable to your Lab. The labs are fully hosted in our cloud. The only thing you need to use our practice labs is a web browser. In the LiveLab environment you will find exercises which you can start immediately. The lab enviromentconsist of complete networks containing for example, clients, servers,etc. This is the ultimate way to gain extensive hands-on experience.

Once we have processed your order and payment, we will give you access to your courses. If you still have any questions about our ordering process, please refer to the button below.

read more about the order process 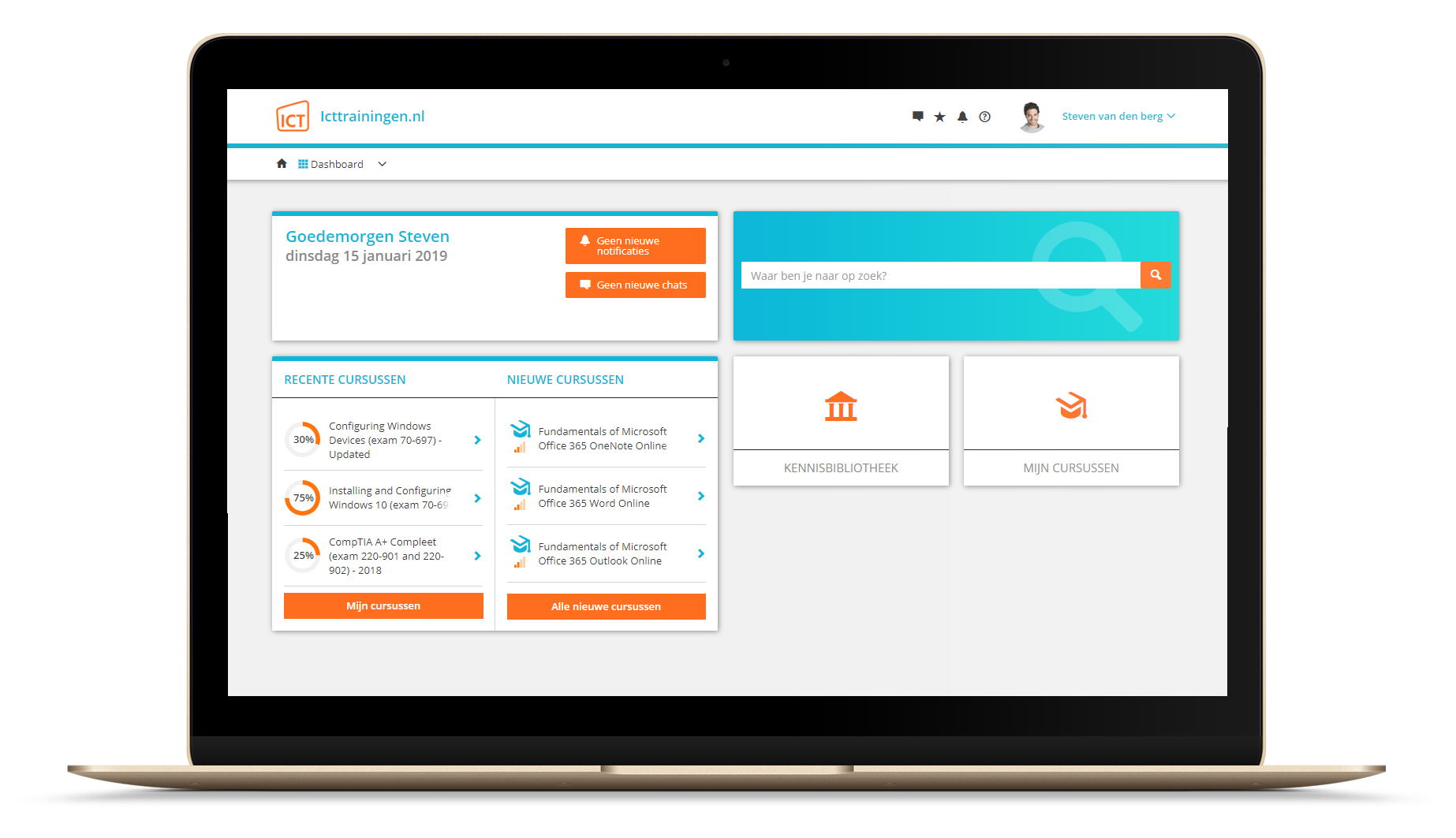